The Origin of the Evergreen Cemetery

The Evergreen Cemetery Association was established in 1863.  The first person to die in what is now Fort Atkinson was Dwight Foster’s father Edward. Charles B. Rogers describes Edward Foster’s interment as follows: 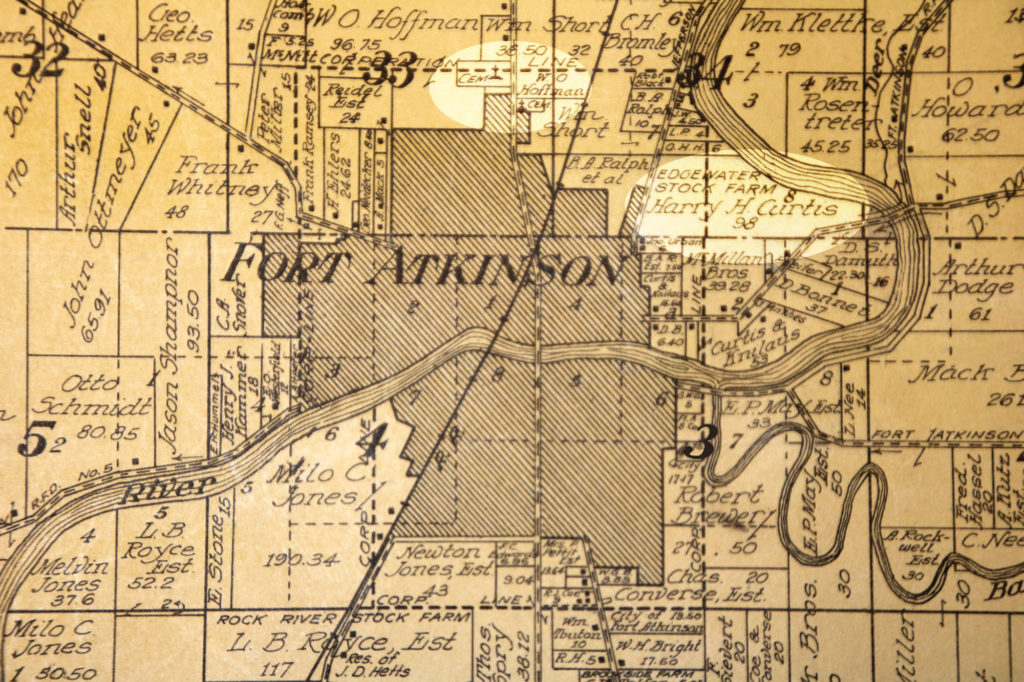 The founding of the association is discussed in the early history of cemeteries in Fort Atkinson as set forth on page 519 in The History of Jefferson County, Wisconsin published in 1879:

The Evergreen Cemetery began as a small property of a few acres located on the west side of North Main Street in Fort Atkinson, and has expanded over the years to approximately 25 acres.  Here is a map of the cemetery as it existed in 1899 and a photograph of the Cemetery Cottage circa 1910.

Skip back to main navigation